Getting around on Phu Quoc Island mostly requires the use of motorised vehicles as the island is still relatively undeveloped and roads outside the main town of Duong Dong can get rather bumpy (and muddy during the monsoon season). A tropical island in Southern Vietnam that’s gaining massive popularity amongst foreign visitors, Phu Quoc features verdant mountains and unique wildlife on the northern part while pristine beaches and local villages can be found on the southern end.

The main resort areas have pedestrian-friendly streets, particularly in prominent locales such as Duong Dong and Long Beach. It is easy to visit the local temples and markets on foot or bicycle. There are several methods of Phu Quoc Island transportation available for those looking to explore the countryside, fishing villages, rainforest, waterfalls, and pearl farms. 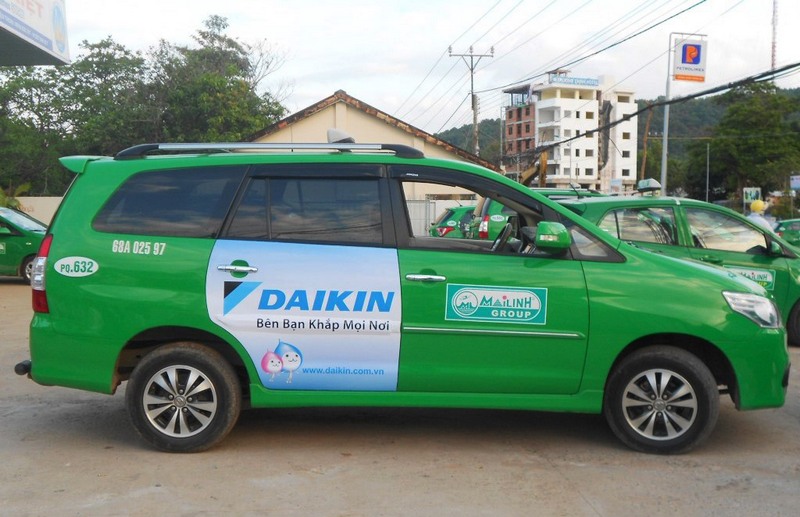 Taxis are readily available outside Phu Quoc International Airport as well as prominent resorts and landmarks within the island. It is one of the fastest ways to get to the main town from Phu Quoc International Airport, plus most taxi drivers can speak English fairly well and are more than happy to recommend the best places and restaurants on the island. Taxi fares differ according to the location of your hotel – expect to pay between VND 90,000 and VND 600,000, excluding the VND 20,000 airport toll. 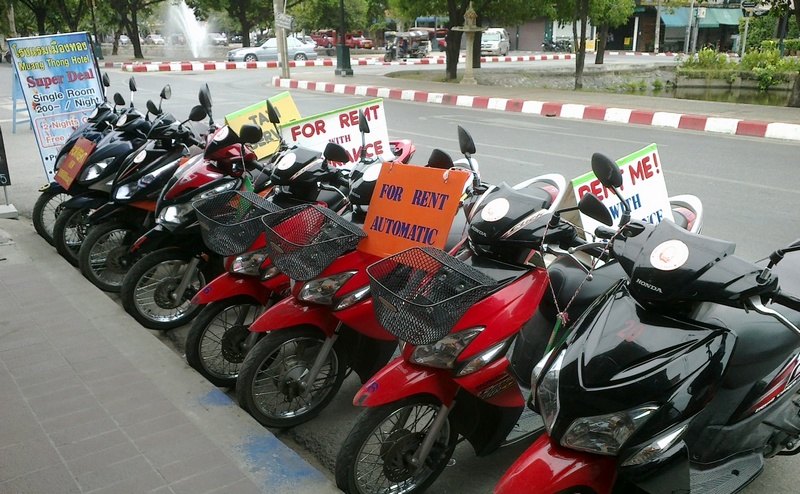 Motorcycles are great for adventurous travellers looking to explore Phu Quoc Island according to their own pace. Traffic in the main town of Duong Dong is less congested compared to other cities in Vietnam, but the roads heading towards the countryside and Phu Quoc National Park are rather winding and bumpy. Bike rental shops can be found along Hai Ba Trung Street in Duong Dong, with daily rates ranging between VND 120,000 and VND 250,000. Most resorts also offer motorcycle rentals, albeit at higher rates. Always check the quality of the bike before driving – especially the breaks! 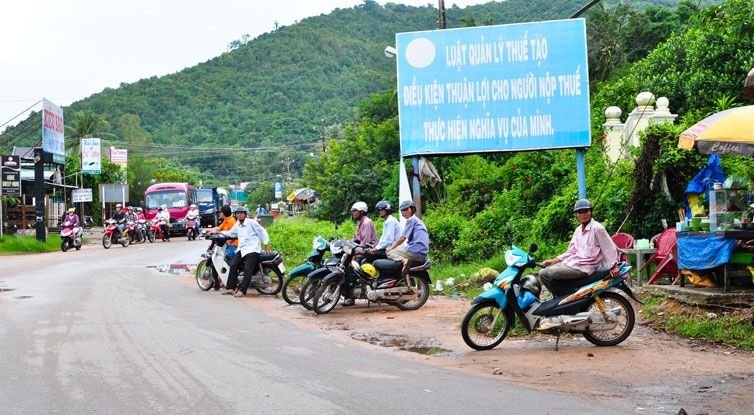 The quintessential xe om or motorcycle taxi lets you visit Phu Quoc Island’s many sights and sounds with the help of an experienced local. Prices vary according to distance, weather conditions and bargaining skills – short trips within Duong Dong, Ong Lang Beach and Long Beach normally cost about VND 10,000 while a full-day tour of the island are priced at VND 150,000 upwards. 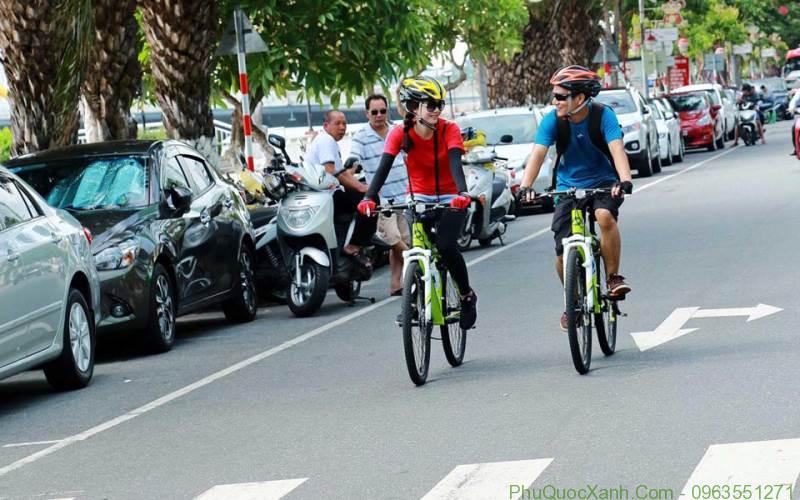 Bicycle rentals are offered by most hotels and resorts on Phu Quoc Island for about US$1 per day. Ideal for short trips within Duong Dong and Long Beach, cycling is a great way of keeping fit during your tropical holiday. We highly advise against cycling outside the main town due to poor road conditions, but if you’re up for the challenge, be sure to wear a helmet and face mask. 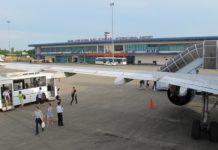 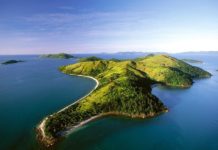