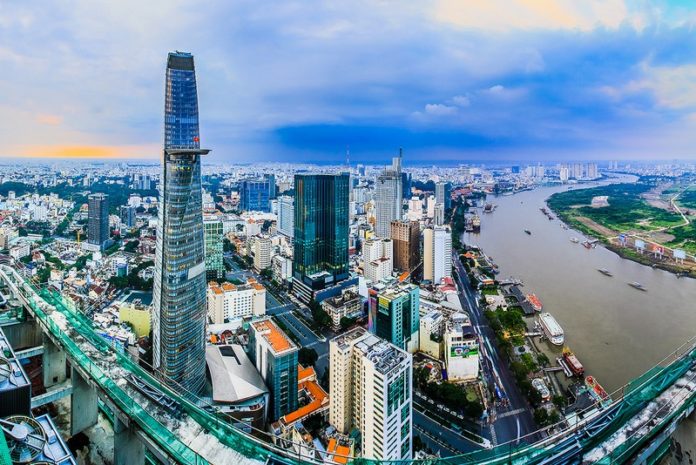 Ho Chi Minh City has a tropical monsoon climate – it’s very much a typical steaming hot Southeast Asian metropolis where you can expect it to be either hot and dry or hot and wet.

Regardless of the time of year, you’ll never need more than one layer of clothing in this southeastern Vietnam city.

The best time to visit Ho Chi Minh City is during the drier months of December to March, when temperatures range between 21°C and 34°C. Many like to visit during the Tet Festival (Vietnamese New Year) in late January or early February. The whole country joins in the festivities and it’s a colourful spectacle, but prices are higher and getting around may be difficult due to the large numbers of people travelling.

May to September sees frequent showers with monthly rainfall levels of 200 to 300mm during this period. The rains tend to come in short bursts, so it’s possible to still enjoy sunny days during these wet summer months. Just be sure to bring an umbrella to avoid being caught out! The peak period for typhoons to hit Ho Chi Minh City is from July to November. 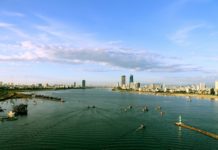