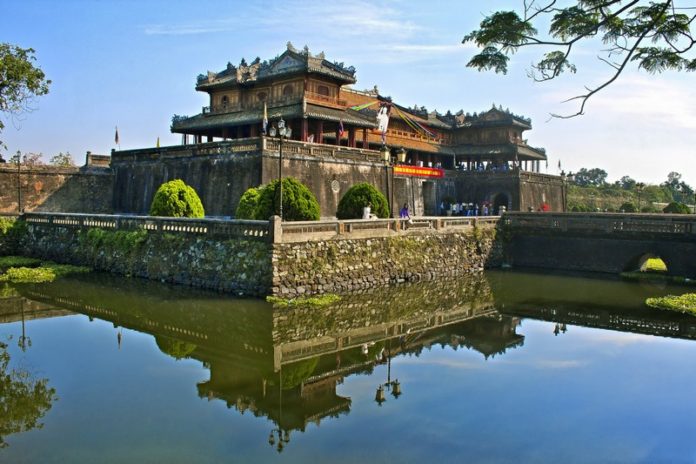 Hue weather enjoys hot and humid seasons throughout the year, but it’s known to be hotter than most cities during the summer months due to its location in Central Vietnam and the hot south-westerly wind from Laos. The dry season lasts between March and August, followed by cooler (and rainy) weather from September to February.

The hottest months are May and August, when it can get as high as 40°C during the day. Hue is also typically crowded with local travellers during this period, resulting in limited and more expensive accommodation. 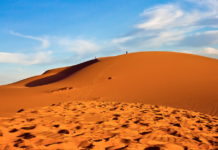 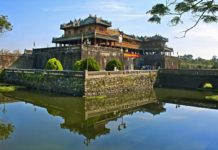