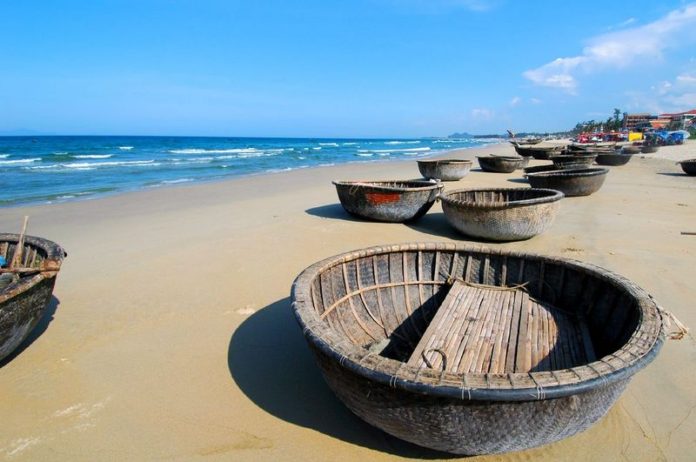 Considered to be Vietnam’s most picturesque beach, the white sandy 20-mile stretch of My Khe Beach was named by the American troops who visited during the Vietnam War for R&R. It offers excellent surfing from September just off the shores of Danang. There are also a number of high-end resorts within the vicinity should you be in need of pampering with most offering a rich choice of treatments at their spas and a range of dining options.

Sunbathing and surfing aside, there are a host of historical sites situated close by including the port of Hoi An which is only 10 minutes away by bus and offers wonderfully preserved merchant houses and small alleyways to explore. Hoi An is also a superb place to get anything you desire tailor made usually within 12 hours, and while you wait it’s definitely recommended that you try some local delights including very fresh shrimp pancakes.

Once listed in Forbes Magazine as one of the ‘World’s Most Luxurious Beaches’, the stunning sands of My Khe Beach offer surfers and sun seekers a gloriously unspoilt hideaway with a host of big brand hotels such as Raffles and Hyatt opening or due to open very soon.

The My Khe Beach area was first flung into the spotlight thanks to the My Khe Beach television show broadcast on American networks highlighting US Vietnam War soldiers enjoying rest and play in Da Nang. After the war, the beach became a well-known spot on the backpacker trail before heading upmarket to today’s more glamorous resort scene. 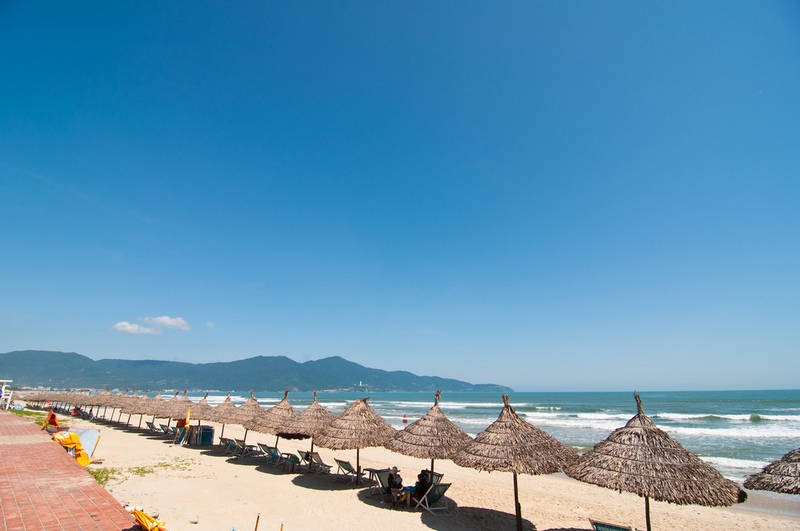 My Khe Beach benefits from being perfectly located at the heart of World Heritage sites – the ancient port of Hoi An, the mysterious Phing Nga Caves, the home place of the Champa population and the revered imperial city of Hue are all easily accessible. My Khe Beach is also reaping the rewards of an increasing number of international flight connections from Singapore, Bangkok and Ho Chi Minh City to name a few.

My Khe Beach is reached via Danang International Airport which is served by several flights a day from across Asia. The taxi ride should take no more than 25 minutes from airport to the sand. You don’t need to bring much with you by way of clothing or surf gear as everything you need is available locally. The best time to visit is between May and October.

Map of My Khe Beach 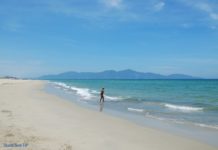 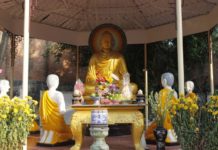 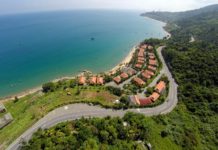