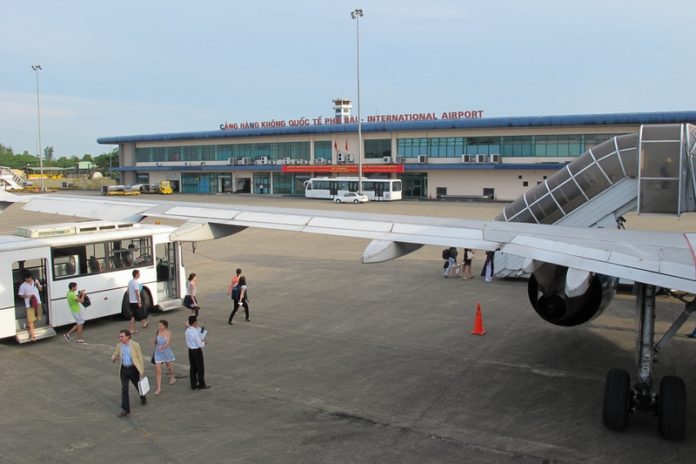 Departure lounges are located on the second floor of Phu Quoc International Airport, where you can find several stores selling liquor and pearl jewellery as well as two local cafes. After passing through the initial security checkpoint, travellers can head towards the international check-in counters to complete immigration procedures before entering the departure lounge.

Shopping options are limited at Phu Quoc International Airport, housing mostly souvenir stores selling handicrafts, tee shirts, pearl jewellery and liquor. If you are in need of a substantial meal prior to your flight, there’s a Burger King outlet, two coffee shops and a Vietnamese restaurant located within the departure halls.

Most hotels in Phu Quoc include airport transfers from Phu Quoc International Airport in their room rates, but there are plenty of transport options available if your hotel doesn’t provide one. Travellers can find numerous car rental booths inside the arrival hall while taxi counters are located outside the terminal. Depending on the location of your hotel, taxi fares are priced between VND 90,000 and VND 600,000, excluding the VND 20,000 airport toll. If you’re travelling on a modest budget, there are shuttle buses to Duong Dong available for only VND 50,000 per trip. 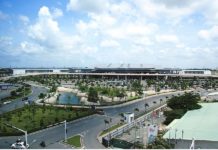 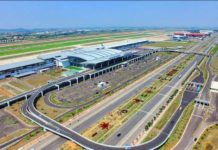 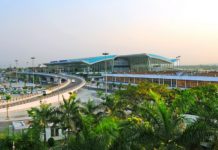 Getting Around in Phu Quoc Island