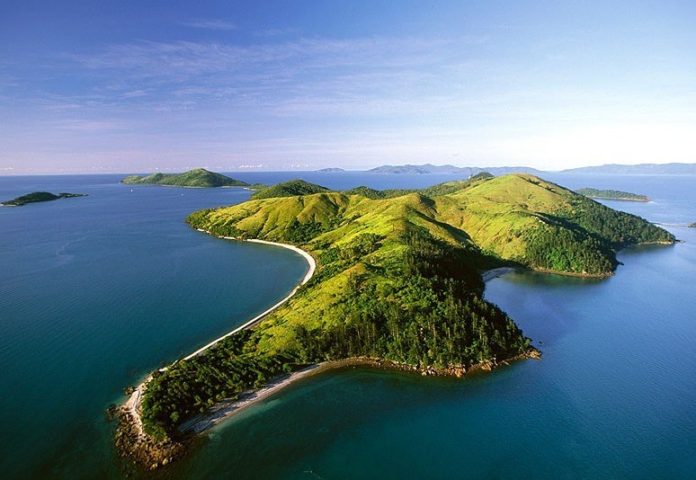 Phu Quoc Island weather varies throughout the year, so doing your research before booking your flight is crucial for a relaxing tropical holiday in Southern Vietnam. The island experiences most of its rainfall from July to September while sunny skies are common between November and March, but travellers can enjoy consistently warm temperatures thanks to its tropical monsoon climate.

Home to verdant mountains and unique wildlife on the northern part and pristine beaches on the southern end, Phu Quoc Island is ideal for a wide range of outdoor activities as it has relatively low humidity levels with an average temperature of 27.5°C during the dry season. Do book your flights and accommodation in advance, as locals in mainland Vietnam also make their way to Phu Quoc Island during this season, especially on public holidays and weekends.

The best time to go to Phu Quoc Island is during the dry season (November until March), when skies are sunny and temperatures range between 25 and 28°C. Travellers looking to soak up the sun during their holiday congregate at pristine beaches such as Long Beach and Ong Lang Beach for a wide range of activities such as swimming, snorkelling and scuba diving while Phu Quoc National Park and Suoi Tranh Waterfall are ideal for picnicking, jungle-trekking, camping, and bird-watching.

Rainy season on Phu Quoc Island falls between July and September, featuring heavy showers during the late afternoon with an average monthly rainfall of 190mm to 361mm. While the island experiences good weather between showers, roads can get very muddy at this time of the year so we highly advise against exploring Phu Quoc Island on motorcycle or bicycle.

Visitors can still enjoy plenty of things to do on the island during the monsoon season, such as visiting vibrant markets, traditional fishing villages, Cao Dai and Buddhist temples, pearl farms, and pepper plantations as well as spending a fun-filled day with the little ones at Vinpearl Land Amusement Park.

Getting Around in Phu Quoc Island