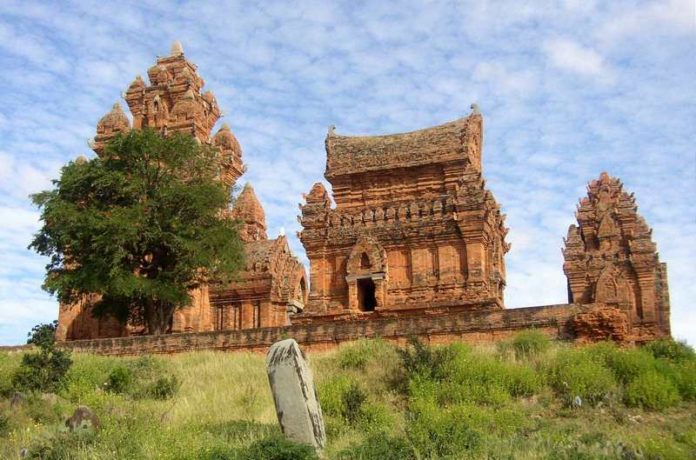 The Po Shanu Cham Towers are located atop Ong Hoang (Mr Heaven) Hill, comprising three ancient worship towers built during the late 8th century. Together with Po Dam Towers and My Son Sanctuary, these ruins are regarded as important cultural landmarks of the ancient Champa Kingdom.

Archaeological excavation between 1992 and 1995 led to the discovery of several temples dating back to the 15th century, all of which were dedicated to Princess Po Shanu, daughter of King Para Chanh. If you explore past the towers, you can also find a fortress formerly used by French and South Vietnamese troops as well as a memorial in honour of revolutionaries who launched an attack on the fortress back in 1947.

Every year, the ethnic Cham community visits the ruins for religious festivals such Prayer for Rain, Rija Nuga, Damp Building Festival, and Abstinence Ceremony while local fishermen pray for safe journeys before they head out to sea every morning.

Thanks to its hilltop location, you can enjoy expansive views of Phan Thiet and the distant coastline. Po Shanu Cham Towers are accessible within a 15-minute drive from Mui Ne Town and a fee of VND 10,000 is required before entering. If you’re travelling by motorcycle, there’s parking available for an additional VND 2,000. 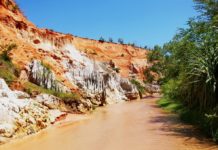 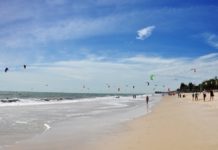 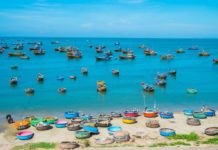 The Prince’s Castle in Phan Thiet