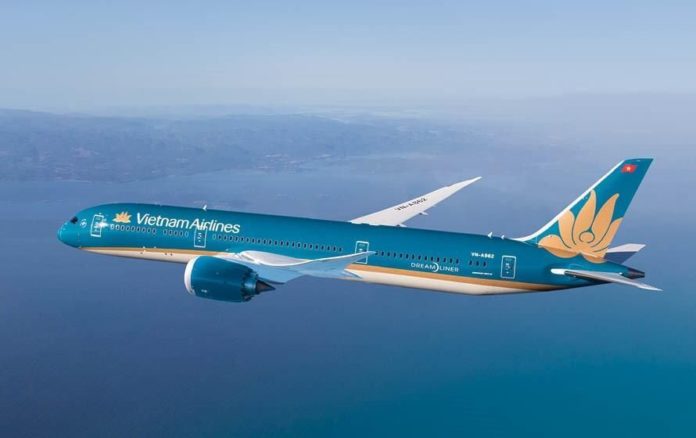 After about 2 years was interrupted because of the Covid – 19 pandemic, on Friday Jan 21th, Vietnam Airline (VNA) – the national flag carrier of Vietnam – announced its plans to take up again regular flights between Vietnam and Europe. Specifically, the carrier will connect flights between Vietnam and Russia, the United Kingdom, France, and Germany.

According to the carrier, the first flights will set off from 24th January. However, this also requires the permission of authorities. In case of any changes, information will be updated to passengers as fast as possible.

The regular flights between Hanoi and Moscow will be operated one flight a week beginning on 29th Jan. From Feb 8th, one route from Hanoi to Moscow will depart every Friday and come back on Saturday.

About flights to Europe, the first scheduled to resume regular flights between Hanoi and London will start on 24th January. This flight will transit through Paris and then be back to Hanoi.

Currently, with the emergence of the new Omicron variant, Vietnam Airline requires all passengers to fully comply with regulations on epidemic prevention before moving off. Anyone wishing to enter Vietnam must have RT – PCR Covid -19 testing within 72 hours, vaccination or recovery status and meet immigration regulations at their destination.

On the morning of Jan 26th, two flights from Frankfurt (France) Hanoi and London – Paris – Hanoi carrying about 190 and 300 passengers respectively, landed safe and sound at Noi Bai Airport.

Thus, up to now Vietnam Airlines has resumed regular flights at 12 countries, including the USA, Japan, Korea, Singapore, Thailand, Cambodia, Taiwan (China), Australia, Russian, and the latest in the UK, France and Germany. 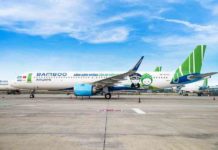 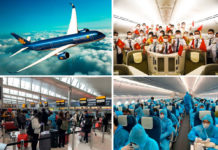 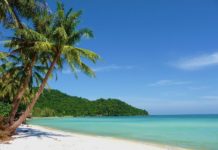 The Prime Minister agreed to the Ministry of Culture, Sports, and Tourism’s proposal for a pilot plan to welcome international tourists to Phu Quoc 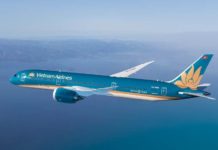 Sharing of a Vietnamese student in Japan returning to Vietnam during...

The Prime Minister agreed to the Ministry of Culture, Sports, and...